My name is Martin Senovsky. I’m a computer geek focusing on modern technologies. Solving unsolvable problems is my speciality!

First person shooter defense game for VR devices. Randomly generated loot, Endless waves, Upgrades & Leaderboards. Our galaxy is under attack by our own AI and only you can stop it. Navigate hand-crafted levels, avoid numerous traps and save as many clones as possible. This is my first game! Build for excellence in graphics and UI.

Generate sql file that will create sql database and tables, and fill them with data from the xml while preserving the xml structure and relations

Simple yet challenging game that will twist your fingers!

Build you space ship from ground-up. Hire, train & promote you crew. Be a hero, save your love & explore the universe! 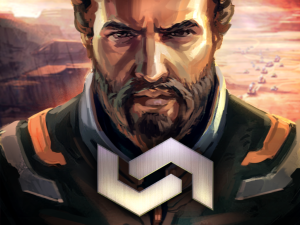 Unity game for Ludum Dare. Made in 48 hours from idea to release.